Finally, it is Friday! To celebrate, here are our suggestions for an artful weekend in New York City, so you can enjoy Saturday and Sunday the best way possible (at least in our opinion): surrounded by art. 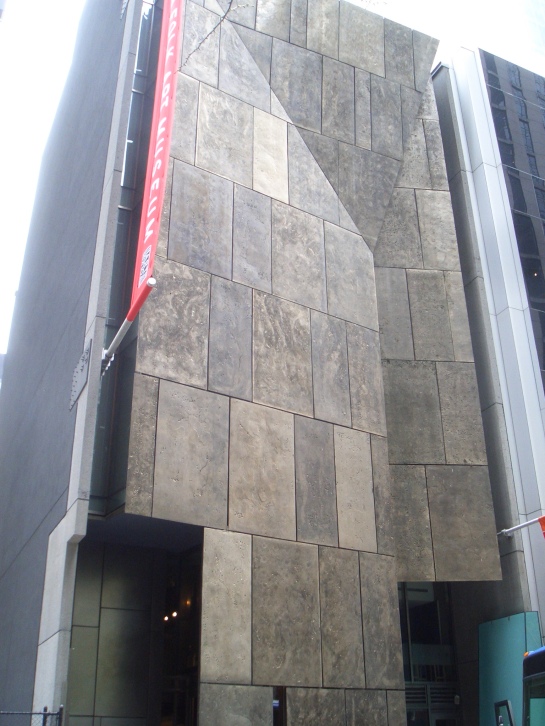 This Friday, at 05h30 p.m., pass by the American Folk Art Museum and enjoy their weekly Free Music Fridays? Tonight Cordelie Stephens, a folk-rock performer, Joy Askew, pop-folk singer-songwriter and Niall Connolly, alternative rock performer will be showcasing their talens at the museum. 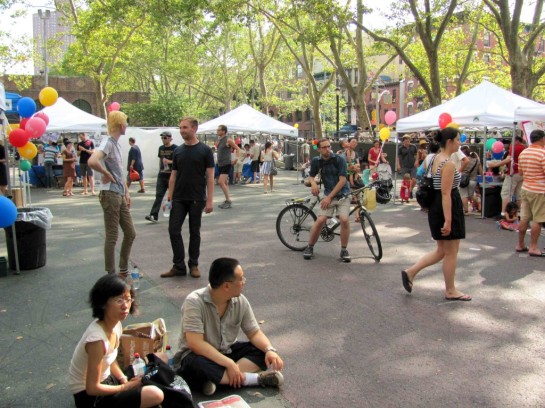 On Saturday, you can join us in the Lower East Side to make part of the Block Party the New Museum is throwing in Saturday. In the party, they will be offering complementary admissions to the museum, where you can see the beautifully disturbing exhibition by Nathalie Djurberg and “Ghosts in the Machine”, an exhibition that explores the relationship between humans, machines and art. 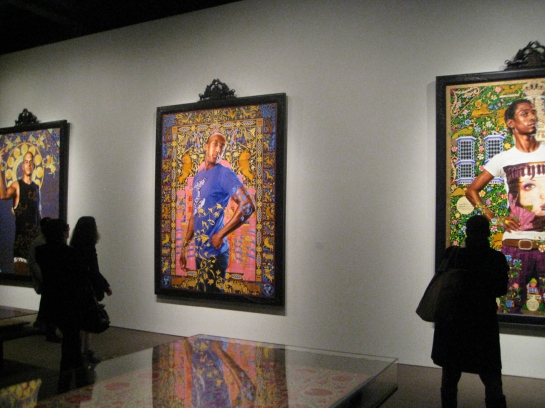 Not a big fan of the outside where there is no air conditioning? Than, go visit the Jewish Museum where you can enjoy the stunning exhibition of Kehinde Wiley, the American painter explores the diversity in religion and ethnicity in Israel in his new series: The World Stage: Israel, with large scale portraits with beautifully drawn backgrounds influenced by Jewish ritual objects. Also on display is the exhibition Edouard Vuillard: A Painter and his Muses, 1890-1940, an amazingly curated show of the 20th century French impressionist master who is best known for his intimate, indoor looks at the private lives of his subjects. 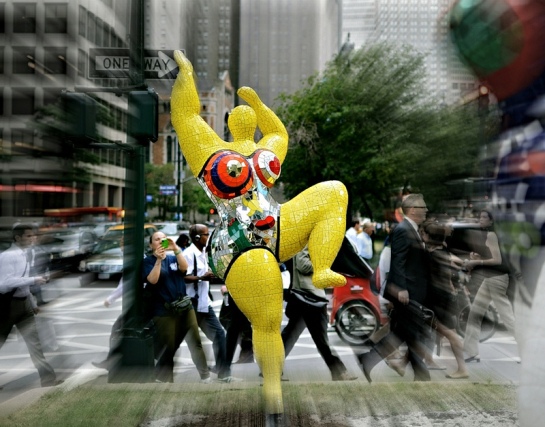 On Sunday, how about Midtown? Go over to Park Ave (between 50 and 60 streets) to appreciate the works of Niki de Saint Phalle in a major, site-specific installation featuring famous works like “Les Baigneurs” (“The Bathers”) from 1983, made of polyester resin, and “Les Trois Graces Fontaine” from 1999, in a celebration of the 10th anniversary of her death. 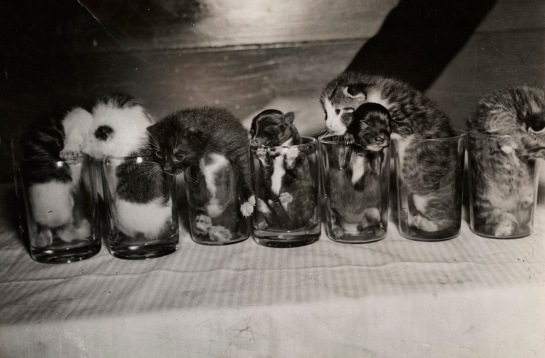 After that, wonder onto the west side of Midtown to appreciate the photography collection of Weegee, one of the saints Tom Sanford pays homage to in his panel The Saints of Lower East Side. Wegge: Murder is my Business is on display on the International Center of Photography. The exhibition shows a side of him that is less know to the public, the side that was really dedicated to photography and knew exactly how to portray New York City.

“One of the things we wanted to correct with this show was that view of him as a naïf or a buffoon, who just happened to take pictures,”  “He was a serious and well-respected photographer who worked in a tradition that was denigrated as tabloid photography. He didn’t know the world of museums and galleries, but he did know one thing very well: the streets of New York. He took that seriously.” – Brian Wallis, the show’s curator